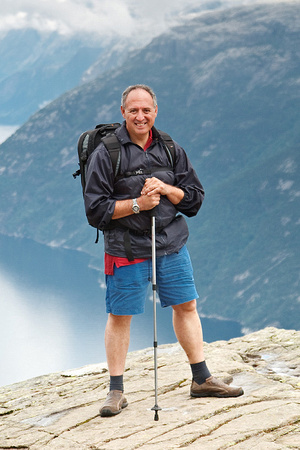 If there's a moment in our lives that defines some of our future affections, mine was at a very early age.

In the early sixties, my parents just newlywed, our family embarked to Africa, more specifically Nacala, Mozambique, where my father, a mechanical engineer, was tasked to supervise the assembly and installation of a blast furnace at a new cement factory. I was less than 3 years-old then.

As science postulates, we humans usually have such early existence buried under the so called "childhood amnesia" and, for the most part, I am no exception.

There are, however, some memory snippets that have managed to pass through this veil over earlier times.

One of those moments, the most significant one, is a memory of being on a plane looking out through a square-shaped window  (...most probably on a L-1049 Super-Constellation...) and seeing this high-glow, orange-red, fiery scene lit by a giant African setting sun, a permanently imprinted image in my infant brain.

At this distance in time, I can recognize it as the inceptive moment for  two of my passions: Aviation and Photography.

If Aviation has been constantly and aptly taken care of during all my adulthood life, first with a career as a military pilot, than with a transition into a civil aviation one, Photography was a late bloomer.

Up until 2004 my sparse incursions into the medium were fortuitous, occasional ones. I was more a consumer of good images, both still and moving ones, than a serious attempter at tackling the hobby. Still, on the few times I ventured into photographic territories, I always came out with the sensation that it really meant something to me.

Along comes digital and, quite soon, it was crystal-clear that the absolute control over the full photographic process it provides was something too perfect not to engage in.

Going into full speed, my relatively recent travel through Photography has been an enlightening one.

While learning the inner works of the photographic singular discourse and proprietary semantics, I've humbly been allowed to better understand the places I visit and the people I meet.

Photography has provide me with a tool that is continuously helping to more appreciatively saunter this short-spanning life arch we are offered, with an ever increasing intensity and enjoyment for spaces, times and people.

Sometimes, all that is needed is an intentional, different view on ordinary things to let them truly shine under a different light.

Through Photography, I've come to realize that the key to "Understanding" is not only seeking and recognizing what is out there.

It is also the way we look at it.